In the recent past, once again Corona cases are seen increasing rapidly. These rising figures have greatly increased the difficulties of the government. This is the reason that once again the strictness in the rules is increasing. In such a situation, the team of film Chehre has also postponed the release date of their film for the time being. The actor of the film Emraan Hashmi has given this information by tweeting. Emraan released the statement and wrote that due to increasing cases of Corona virus and seeing new guidelines of Corona. It is difficult to release the film face on 9 April. In such a situation, the release of the film is being postponed till the next notice. In such a situation, the film will be released in the theater when the atmosphere is right.

Let me tell you that the trailer of Emraan Hashmi and Amitabh Bachchan’s film was released a few days ago. Which was also liked by the audience. But now the makers have made this big announcement regarding the release of the film.

The wellbeing of our own audience is extremely important to us.

We are extremely humble with the love and support we have received so far. See you in theaters soon.

Until then, be safe!

Let me tell you that in this film of Amitabh Bachchan and Emraan Hashmi, Riya Chakraborty, Annu Kapoor, Crystal D’Souza and Siddhanth Kapoor are going to be seen in the lead roles.

Related Topics:
Up Next

Bollywood News – What You Need to Know

Bollywood news will tell you about various Bollywood shows that are on television. This will include the news on which shows are being postponed and which ones are running on television. You can also get to know about the theme music, themes, and motifs for the different shows. You will be able to know about all the special events that are planned for the big Bollywood events.

Bollywood news will give you all the latest news on the life of Bollywood directors. It will include the interviews of the directors and other members of the crew. You will also get to know about the various happenings in their personal life. For instance, you can find out if they have got married, divorced, or anything else important in their life.

Bollywood news will tell you about various Bollywood songs belonging to other countries. This is because Bollywood is so popular all over the world that there is a huge demand for Bollywood movies and music. This is what has made Bollywood such a money churner. These films not only make money at the box office but also sponsor many sporting events. For instance, the Mumbai Olympics was funded by Bollywood. Today Mumbai is home to a number of sports clubs and teams.

You can find Bollywood news online in several ways. There are several websites that specialize in Bollywood news and information. These sites keep themselves updated constantly. They update their database on a daily basis with the most recent Bollywood news. Hence you will know what is happening on the set of your favorite Bollywood film.

The other way to get Bollywood news is to get it directly from the film stars themselves. Every year new Bollywood movies are released in the market. Almost all the leading actors and actresses send out press releases and photographs with pictures of themselves in action scenes of their upcoming films. These photos and statements are then published in various newspapers and channels on a regular basis. Many times you may come across news of a particular actor or actress through these press releases.

On June 10, Snehlata Pandey of Chunky Pandey passed away. In this sad time, all the friends and family members of Chunky had reached his house. So there actress Ananya Pandey also wrote an emotional post in memory of her grandmother. After which once again all the stars reached Snehlata’s prayer meet. 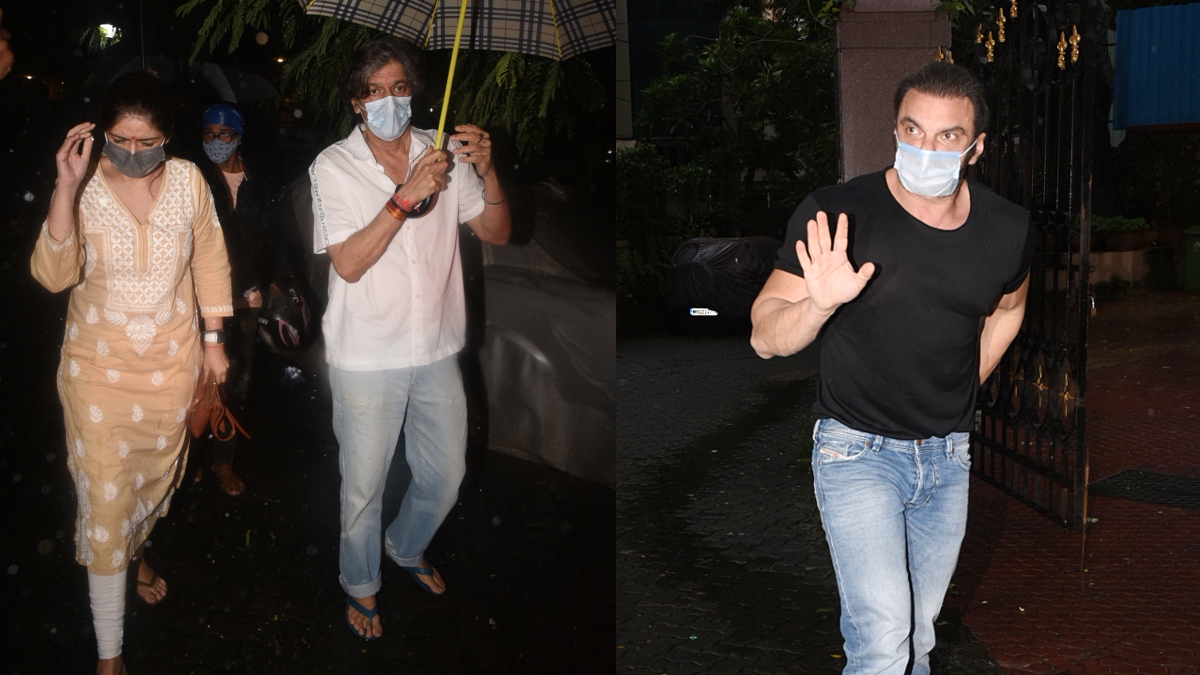 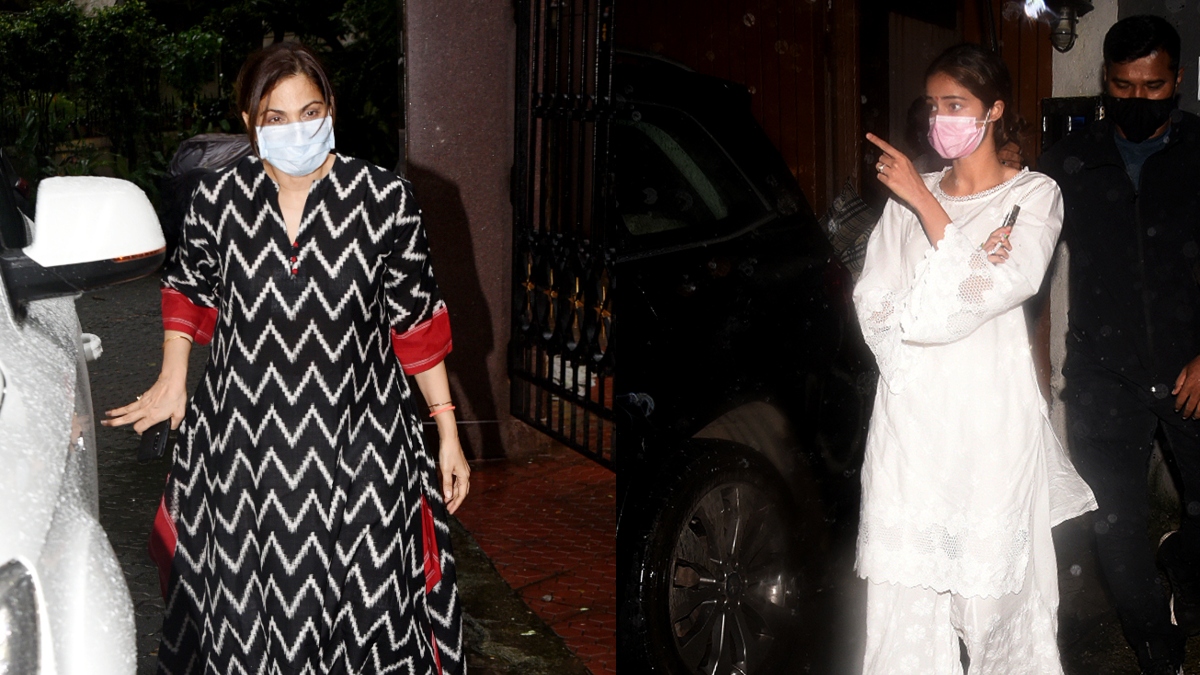 Ileana D’Cruz Hot Photos: Bollywood actress Ileana D’Cruz is seen wooing her fans by adding a touch of her hotness on the internet. The actress has recently posted some photos of her beach vacation on the internet, in which she is seen in a very hot style. These days the actress is enjoying on the beach where she is also sharing her beautiful photos with her fans.

Ileana recently posted her very hot photo on the internet in a yellow bikini, in which she was seen in a very sexy style. Here Ileana is seen sunbathing in a no-neckup look. This photo of the actress is becoming quite viral on the internet and fans are liking it. Ileana was last seen in the film ‘The Big Bull’ opposite Abhishek Bachchan. 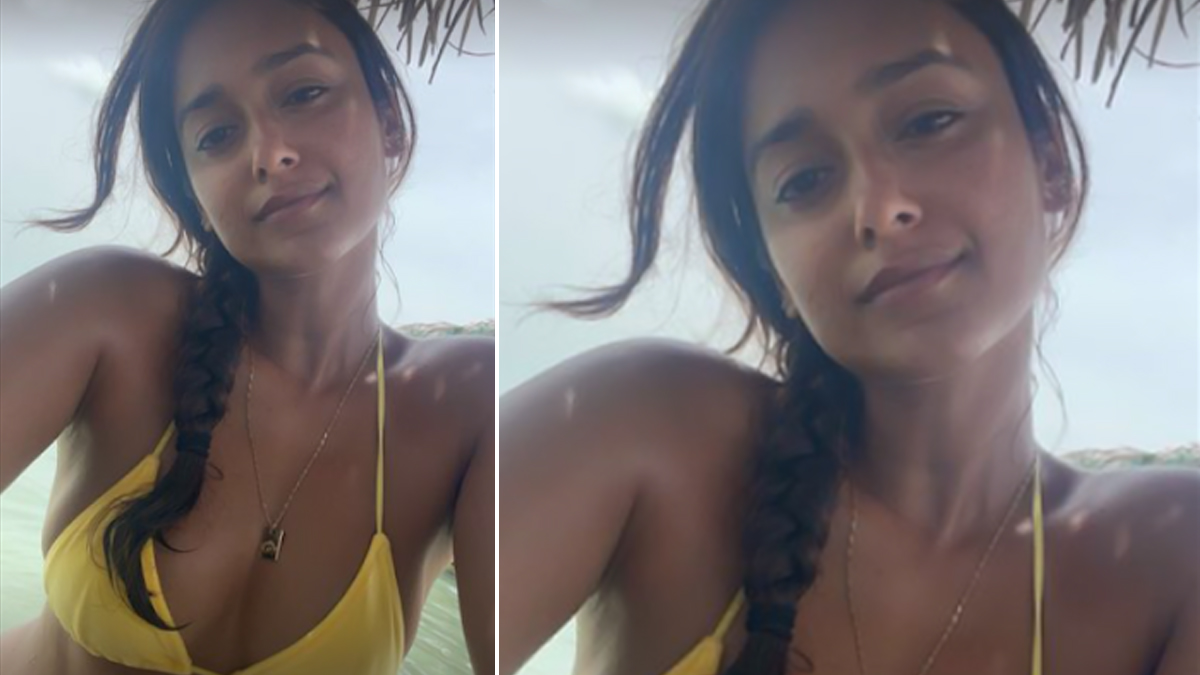 The actress will soon be seen in the film ‘Fair and Lovely’. This film presents the mindset of the people regarding whiteness in the society. The story of the film is set in Haryana and Randeep Hooda is in the lead role.